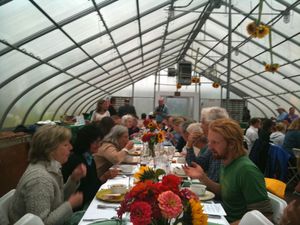 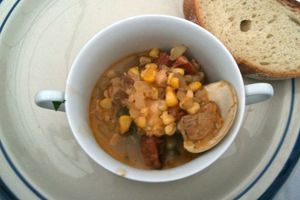 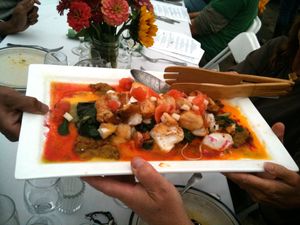 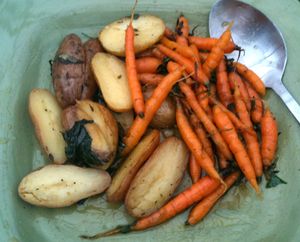 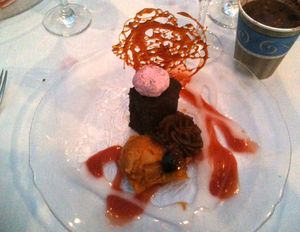 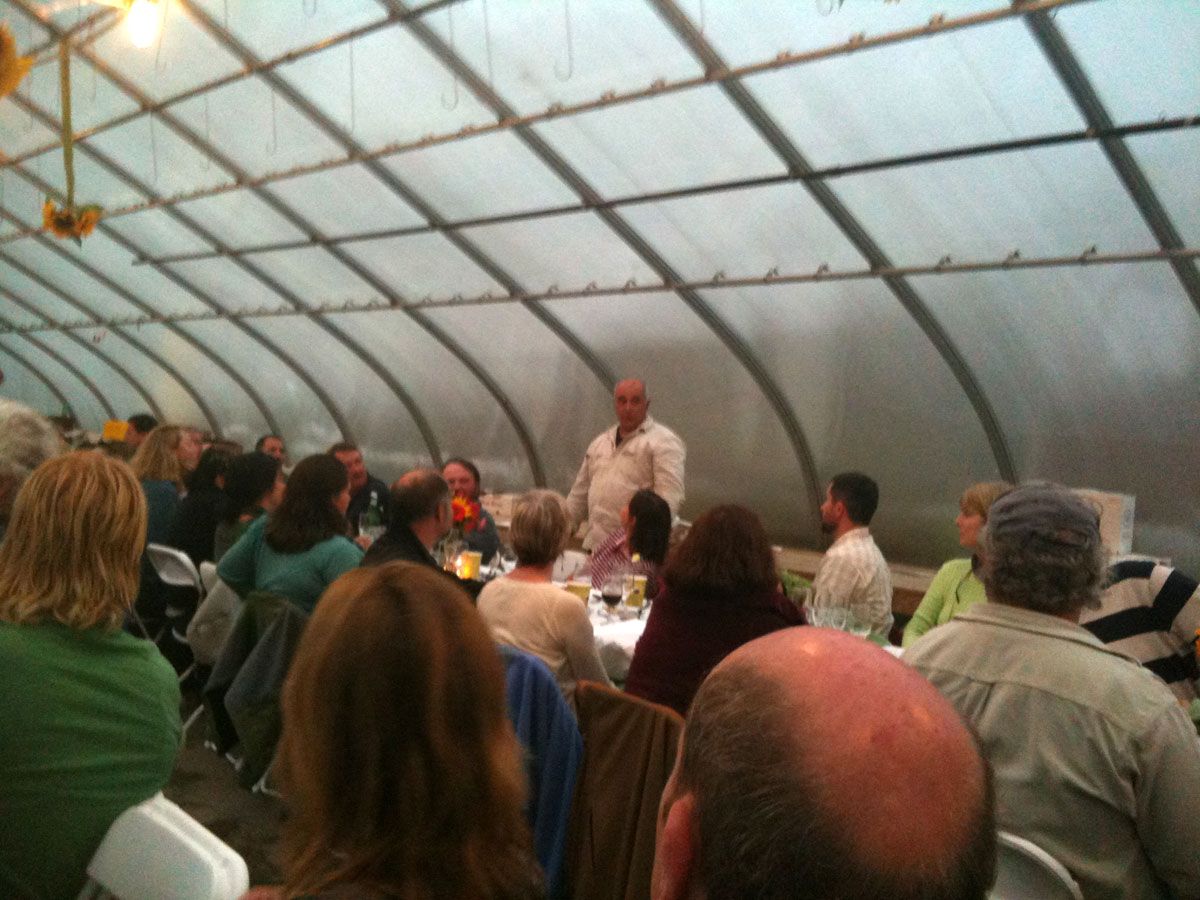 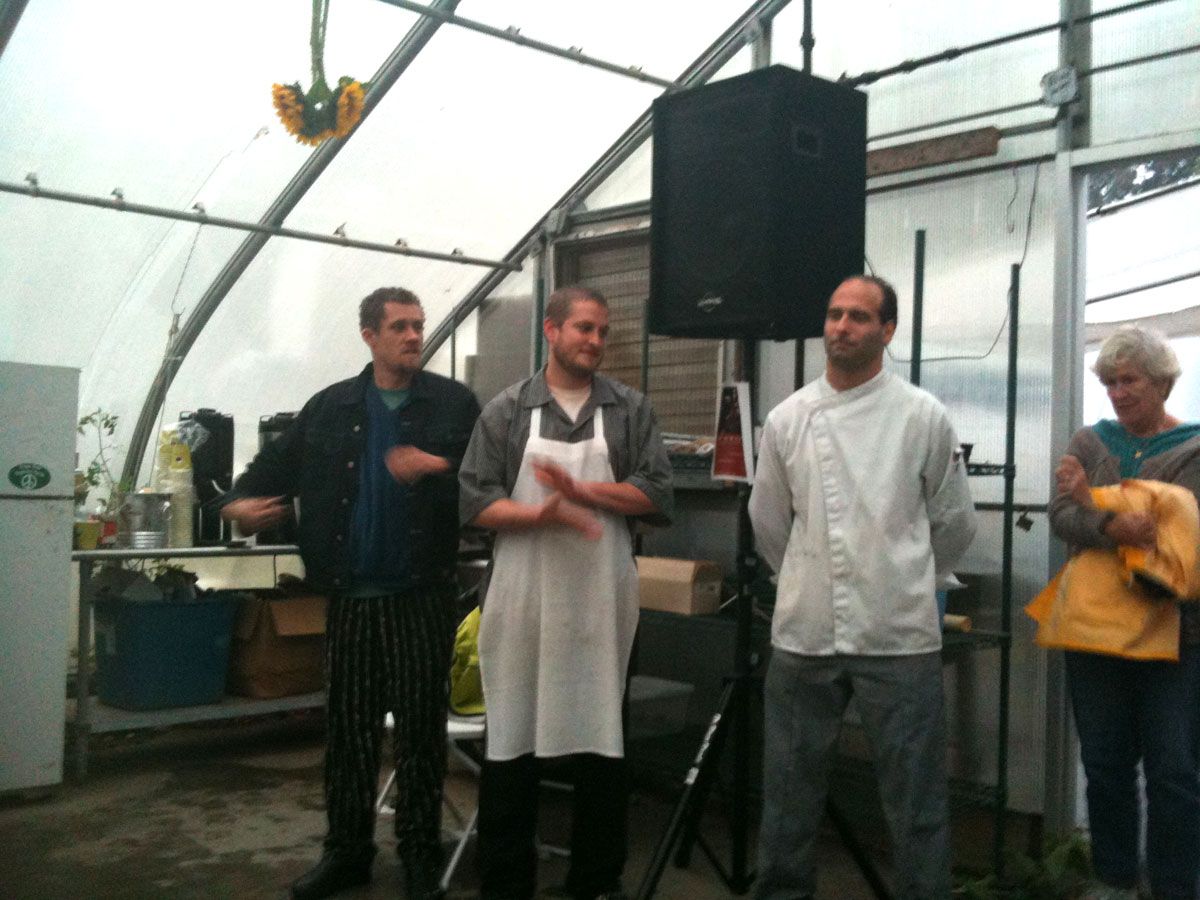 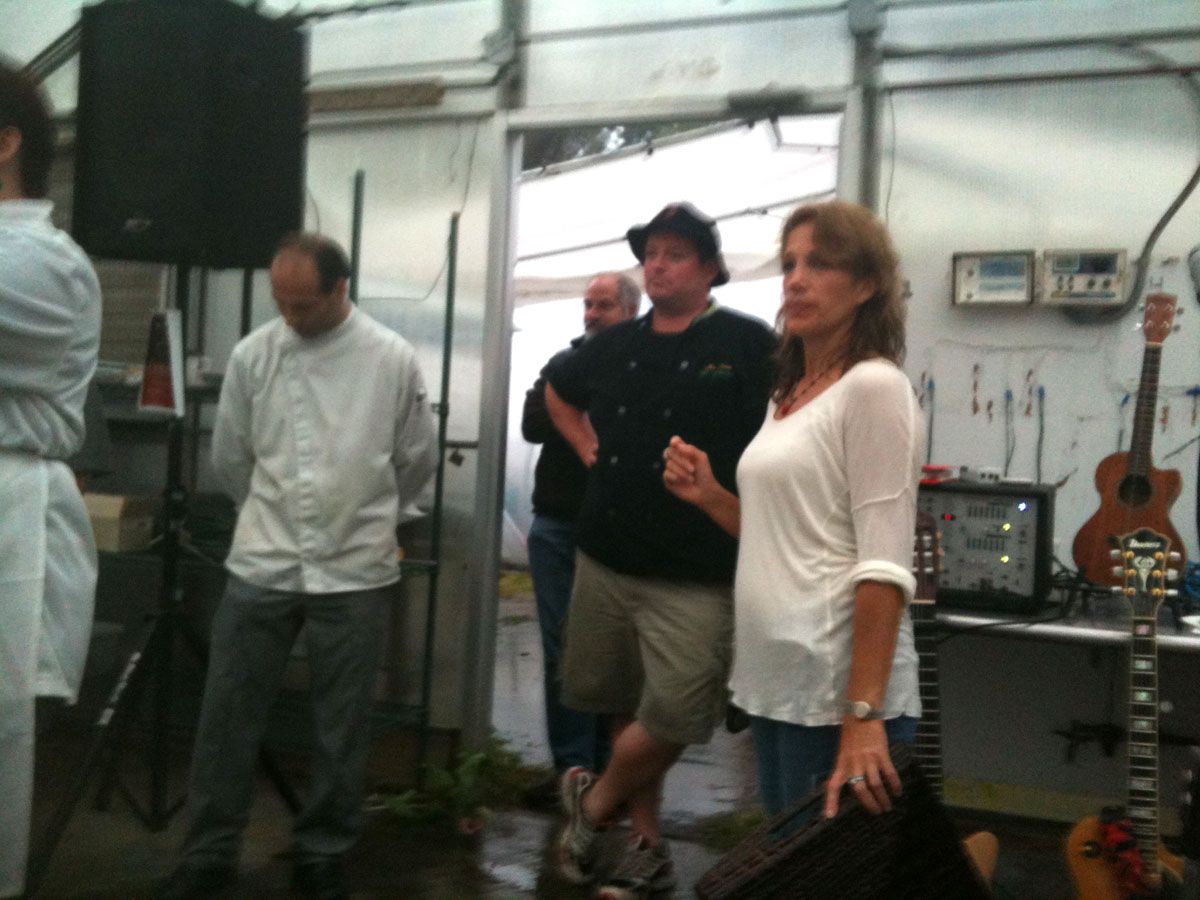 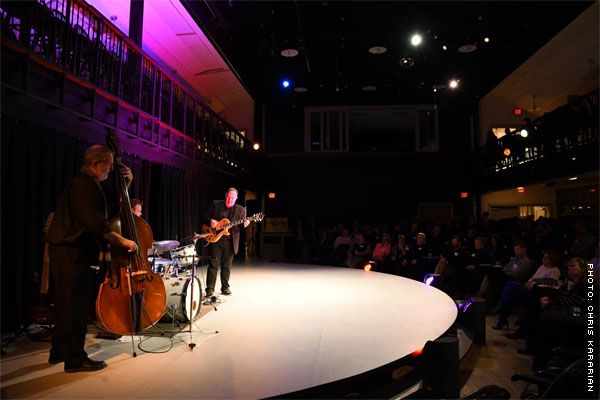 Bert Jackson brought a trio with Rich Hill (bass) and Dave Dillon (drums) for the opening of the Arts Foundation of Cape Cod Winter Art Show, entitled Sensory Overload. Bert’s trio played a free jazz composition he composed in honor of the hurricanes that swept through the Caribbean just a few months prior, IrMaria. Mostly freeform, the piece followed the five stages of riding out a hurricane: Prelude, Storm, Eye, Fury, and Aftermath. Performed at the Cotuit Center for the Arts to a full house, it was the only musical piece of the evening.

Wicked Trio Plus opens for Pops By the Sea 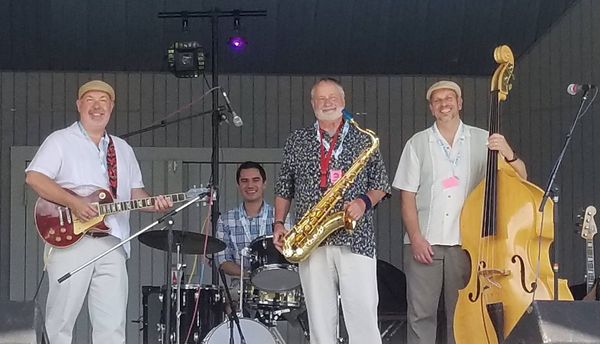 The Wicked Trio Plus was an opener for the Arts Foundation of Cape Cod’s 2017 Pops by the Sea event, one of the largest entertainment gatherings on Cape Cod. The Trio+ played a mix of blues, jazz and originals for the gathering crowds on the Village Green in Hyannis on a bright, sunny August summer day. 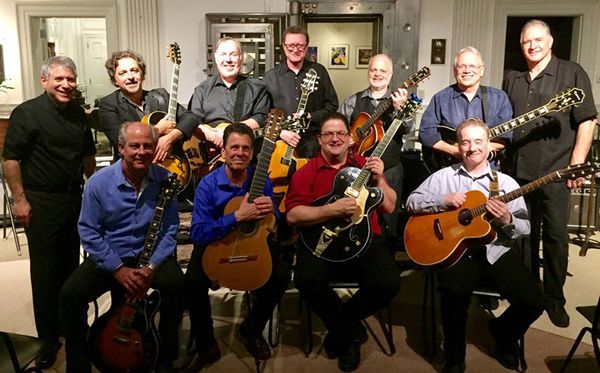 On May 28, 2017, the Cultural Center of Cape Cod hosted the Jazz Guitar Summit, organized by Bart Weismann. The event featured nine jazz guitarists living and working on Cape Cod. The concert featured performances showcasing each guitarist, as well as an ensemble for the finale. We still don’t know how many guitarists it takes to change a lightbulb, but we do know nine great players can come together to make wonderful music. Bart and Ron Ormsby filled out the ensemble with drums and bass.